Video games are a controversial subject simply because for many years they were considered a sort of activity that distracted young people. The cliché of the guy who lives in his mom’s basement and plays videogames all day is something that usually comes to mind when you hear the word video games. The truth is that video games, in some extreme cases, can turn from a fun activity to an addictive one and as a result a life-ruining activity. But what if playing video games is something quite beneficial for children as well as for their academic success?

It might seem a bit paradoxical the fact that there is even an assumption that such a controversial activity and supposedly destructive can help students to learn. But there are always two sides of a coin, right? Lately, more and more researchers state that there are quite a few benefits when it comes to gaming. A common example of the educational value that video games offer is core English skills non-native English speakers.

In general, learning through video game playing appears to be context-specific. On the other hand, research hasn’t shown much evidence that games lead to increased learning outcomes. Even getting good at a game is no guarantee those skills will transfer to other tasks in our lives.

But, when Saddleback Valley Unified School District in California introduced esports to their program, administrators saw an increase in teamwork and engagement from participating students.

It also has been proven that video games enhance creativity, collaboration and focus. E-sports also encourages more social engagement from students who might have trouble fitting in.

What are the actual advantages of video games for K-12 students?

Many video games involve some degree of interaction between players. We can actually say that in order to win a game communication skills are almost mandatory. This can be the case in a team playing or multiplayer games that have become more popular recently. It has also been proven that video games help students to become more comfortable with peer interaction, simply because of the ability games give to players to share information, debate or in pitching strategic ideas.

Video games also promote various ways of interacting including text messaging, in-voice, video calls etc. Gamers are being exposed to a diverse group of people as well as to different cultures through interactive games and this makes them more open, understanding and knowledgeable. A gamer has the ability to communicate with almost anybody regardless of their nationality or even certain quirks. Gamers also learn to defend themselves through words since games can be very competitive and players use aggressive language to express their passion. Defense through words can be an incredibly valuable weapon that can get a person out of even the most difficult situations.

One study found that playing action video games improves the ability to locate a target stimulus among distractions — a test that predicts driving ability. A game-related study recently published in the Psychological Bulletin found 10 to 30 hours of gameplay can help students improve their spatial cognition and multitasking. Players quickly learn how to spot targets amongst plenty of distractions within the game. Repetitively engaging in such tasks helps players improve their inherent motor skills all while entertaining themselves. This intense focus also helps outside of the game – faster reaction time and better spatial awareness help both in academics and extracurricular activities within the school, giving some students confidence in their abilities.

Since a lot of video games today are team-oriented, the ability to work in a team gets stronger as a result. Many people play video games along with their friends as well as people around the world. These kinds of games demand good collaboration in order to achieve goals and everyone involved uses their strengths in order to accomplish those goals. In this fashion, people understand both their strengths, their weaknesses as well as what they can and cannot do. This also brings to the table the sense of appreciating other people’s strengths and realize that everyone is qualified in different ways.

It might seem like a soft skill, but teamwork helps with humility, the sense of friendship as well as kinship. In class, the concept of teamwork is quite important. Kids need to know how to achieve goals and therefore, to collaborate. Those tactics prepare them to be a functional citizen in society. Video games thus help players build a sense of loyalty towards their team and teaches them how to be effective working with them.

Most games require the achievement of a certain goal or complete certain tasks in order to win. Gamers work for long periods doing the same task repeatedly or put an intense focus in this particular goal. Along the way to the top, they face various problems, challenges that they must overcome in order to win. As a result, this intense challenge increases their problem-solving skills and even more if the challenge is being repeated for hours, even days. Those skills are extremely valuable for school and academic success as well as for a person’s career later on since no problem intimidates them after constantly battling “problems” in the virtual world.

Video games like many real-world jobs require you to get familiar with a certain process in order to be able to complete tasks. This process needs time and effort to understand and prosecute effectively, what video games offer players is an enjoyable way to recognize processes and use them to achieve game goals. This, when done repetitively, is imprinted in the mind of players. Gamers vigorously try to learn and then apply what they have learned. These efforts make the gamer both consistent and practical.

It improves learning in general

All games have a clear set of rules. You need to learn the rules before you get to play it. So, therefore you need to get into the action of learning, most of the times, while you play, the actual game rules. This can make gamers more patient when it comes to learning, more tolerant and humble (you understand that you don’t know how everything works and you must learn it to win) and gives them a general openness towards learning as well as enhances their curiosity.

A Harvard study showed — strangely enough — that kids who played sports video games were frequently motivated to take up athletics in real life. And some games, such as Pokémon GO, require participants to move around in the real world and therefore get the exercise their bodies need.

There’s another reason why games can be good at teaching certain soft skills, such as resilience, problem solving and collaboration: They put us in a state of play. That, in turn, makes taking risks and failing—acts we typically try to avoid—part of the process, and even the excitement. Games are, for better or worse, the gateway for most students into computer programming, so let's embrace the STEM opportunities there and roll with it.

By educating children through such a creative and accessible way we can witness increased academic success in K12 education in the near future. Videogames have great potential in addition to their entertainment value as there have been considerable advantages when games are designed to address specific problems or to teach a certain skill. 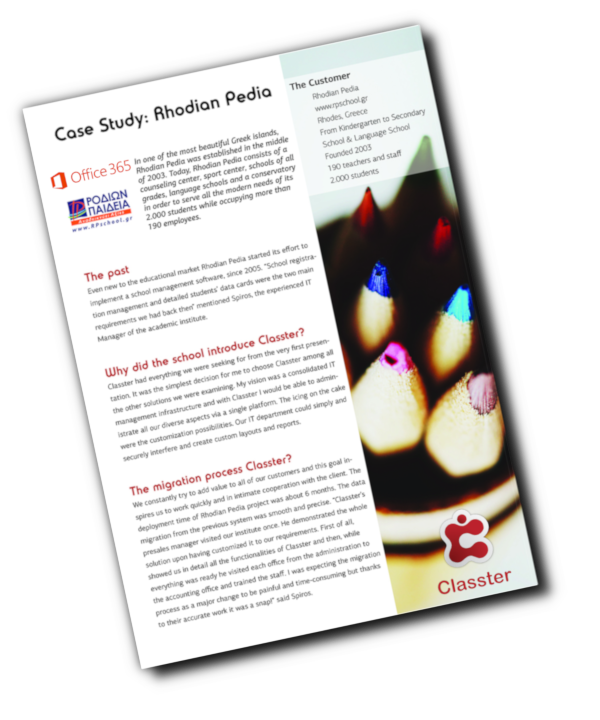