Blockchain Technology: How it Can Change the Course of Education for Good

Why a Good Mobile Experience Is Key to Driving Student Engagement 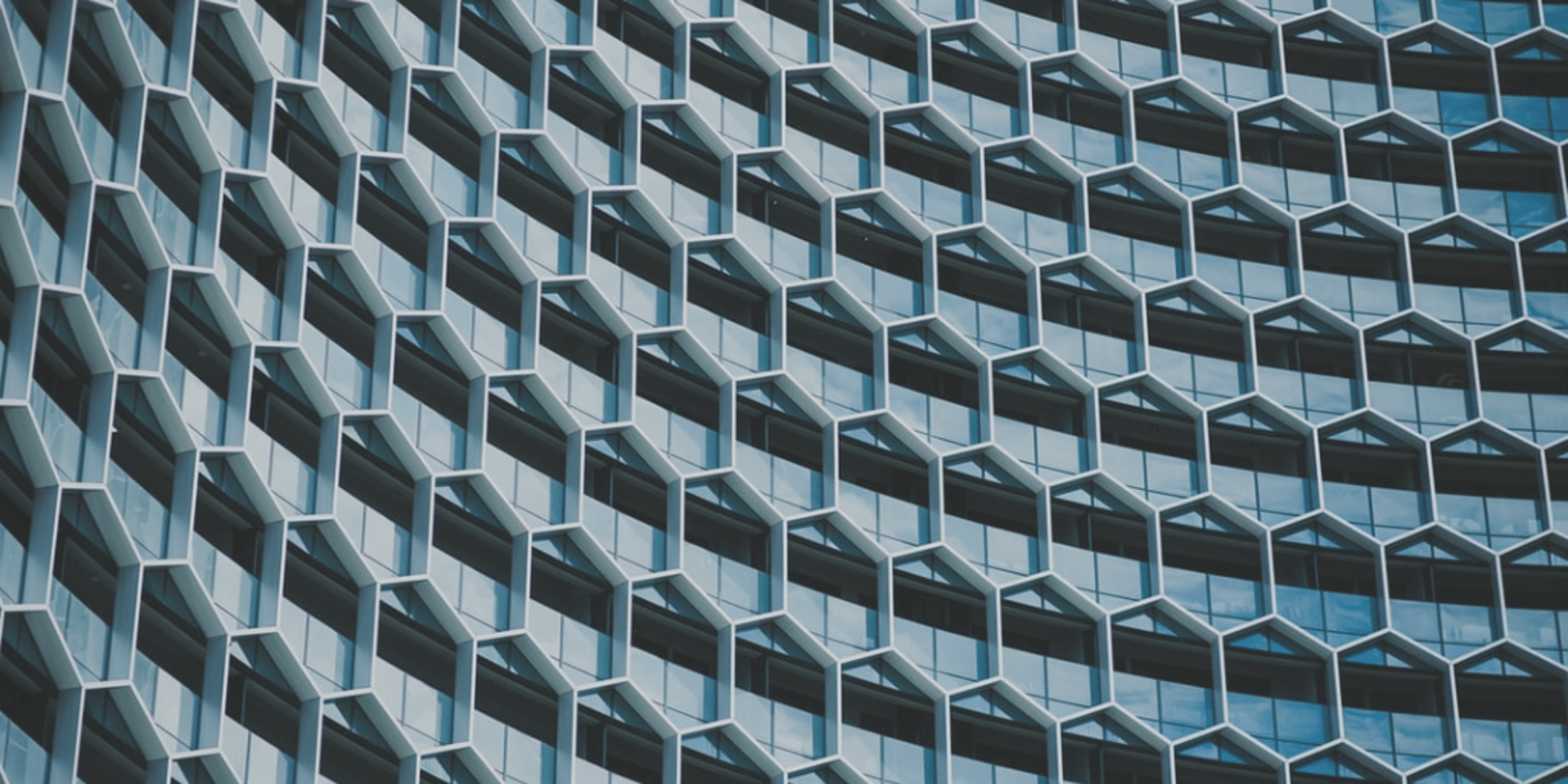 What happens when you mix education with one of the revolutionary inventions of recent years?

Education is one of the key areas of focus in most developed countries. Blockchain is an emerging technology, with millions of daily users around the world. Its popularity is due to the easy applicability into everyday life into various sectors such as health and education.  It can become a new infrastructure to secure, share, and verifying learning achievements. But how can this work out when you mix these two together?

Let’s get a better look at what blockchain is

Blockchain has the unique ability to provide significant opportunities to disrupt traditional services due to the distributed, decentralized nature of it. In addition, its features such as the permanence of the blockchain record, and the ability to run smart contracts made it as popular as it is today. These features, also, make blockchain technology-based products or services significantly different from previous internet-based commercial developments.  This technology can be valuable for educational purposes as its functions are applicable to the sector needs.

The basic context of blockchain when it comes to education is security. Key people in the education technology field found out that this revolutionary concept (which at first was created for money transferring purposes) could benefit and bring solutions to problems that in the past would be considered, pretty much, unsolvable.

The key introduction to blockchain

As we said, blockchain is becoming more and more a part of our technological arsenal. Blockchain is a distributed ledger that keeps information in order to provide them in a community of third parties. The information can be either transactions, contracts, assets, identities or practically anything else that can be distributed in a digital form. Entries are permanent, transparent, and searchable, which makes it possible for community members to view transaction histories in their entirety. Every update is named a “block” and it is added in a “chain” of blocks (thus the name). The way that every block is being updated is monitored via a protocol explicitly created for every blockchain. The types of documents that can be transferred and be kept in a blockchain are:

Blockchain offers several possibilities that can benefit education in the future. Some of them are:

The main factor that makes blockchain important to education

The main reason that makes blockchain so important when it is integrated with education, besides the aforementioned, is the ending of paper-based systems when it comes to certifications. Blockchains allow any kinds of certifications by educational institutions to be secured and thus to avoid fake documents. This can also help educators to apply rewards easily for their students as well as the transfer of credits.

In other words, blockchain gives the ability to everyone involved to automatically verify the validity of documents without further investigation. This ability can, also, easily protect any intellectual property and rights as well.

What to expect in the future?

The truth is, when it comes to this revolutionary invention that is blockchain, there are still a lot of people who still question it. Many find it too perplexed or too tech-savvy to handle.

And in general, a lot of people have their doubts and unanswered questions when it comes to it since they have seen the unstable situation that is going on right now with the financial aspect of it (e.g. Bitcoin which its value dropped significantly from 19,000$ to 7 in a few years). The sure thing is though, that the technology right now offers endless possibilities that could simplify our lives in a professional and personal level. And blockchain is certainly one of these things that are so useful that they can be considered as unproven/undertested technology because of the fact that it has been around for only 10 years or the fact that it has no monitorization by authorities.

In addition, recently a lot of institutions have adopted the MOOC (Massive Open Online Courses) in their course offerings. Over 101 million participants have registered for MOOC, and as of 2018, we have about 500 MOOC-based credentials. For instance, Udacity is comprised of approximately 50,000 paid users while Coursera experienced a user increase of 70% in 2017.

As Blockchain has become a standard technology in other sectors such as healthcare, we can say that the prospect of using it also in education is quite exciting.  So, it can hopefully be one of the various features of a future, smart classroom.

Book a Demo
Start for FREELogin